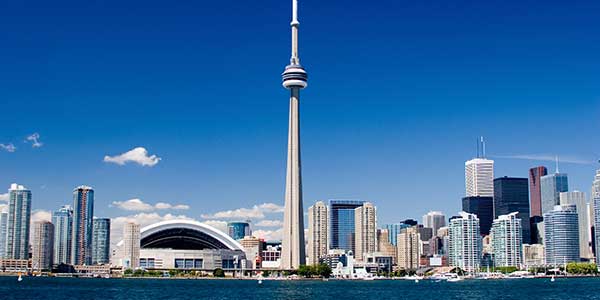 Canada rates extremely high if you seek a high quality of life as well as education. Canadians place great importance on learning, and have developed a first-rate education system with high standards. The country spends more on education (as a percentage of GDP) compared to the OECD average, and is the second highest among G-8 countries. Canadian students consistently rank among the best in the world on international tests of reading, science and math – a testament to the outstanding quality of Canadian schools. A Canadian degree, diploma or certificate is well-regarded in business, government and academic circles across the globe.

Canada is ranked as one of the top ten places to live in the world since 1994 according to the United Nations (UN) and the Economist Intelligence Unit. As per the study conducted by United Nations, Canada earned particularly high marks for its access to education, high life expectancy (due to universal health care system) and low crime and violence rates. Additionally, Canada’s largest cities -Vancouver, Toronto and Montreal have been recognized as world class cities to live and work for their cleanliness, safety, cultural activities and attractive lifestyles.

Canadians enjoy the highest standard of living among others in the world. Canada has an extensive health care system and social security network.The telecommunications, digital media, video game, biotech and aeronautical engineering industries are particularly strong in Canada. In addition, Canada was the first country to link its schools and libraries to the Internet. It is therefore not surprising that nearly 90% of Canadian households are connected to internet. So, sharing the educational system of such developed nation can become a lifetime experience for international students.

Top 10 Reasons to study in Canada

We are waiting for you!

Get in touch with